The following is an adaption of a conversation I am having with Tom Osher of Chambalabamba who wants to build something similar to Crowdool under the name Utopiacornucopia. Some points evolved in writing that I wanted to share with you. An abridged version of the discussion below.

I think what we need is a realistic roadmap. Building a complex digital system is like nature in that sense, rapid growth tends to be brittle growth. Fast-growing trees simply do not provide the quality of lumber that their slow-growing ancestors do. Ecosystems need time to evolve. The same is true for networks, which, at best, are digital ecosystems of sorts.

What I deem realistic between now (mid-October) and the end of November is a convincing proposal of what we want to create, convincing enough for many organisations and individuals to be prepared to back it. We could also use our current WordPress based platform as a prototype where committed individuals and organisations could get a feel for what we are aiming for, create profile pages, connect with each other, test some of the functions and begin adding to the database. A bit like a LinkedIn for changemakers and volunteers with a few additional functions. With the caveat that this is merely a prototype, a place to discuss together what we want to build, what functions are most important, and vote on these.

From this temporary platform, we can recruit developers who might be keen to build aspects of what we need, raise funds to pay bounties for more complex challenges and begin to populate the database with volunteers, projects, best practices, proposals to work on and more. During this process, the users would be assisting in developing a platform they would want to use, and it would become their platform in their hearts and minds. They would then become the best possible recruiters we could hope for because they would be inviting people onto their own platform, one that they helped to bring to fruition. They would unprompted bring on their friends and whatever organizations or networks they are part of. And this is how we would grow to have the maximum impact. During this process, we could also use the platform to vote on both the name of the network as well as the guiding principles and rules of engagement on it.

Our platform probably needs a month with a WordPress back end developer, a front end developer and a UX designer working on it to iron out all the kinks and prepare it for the first thousand users. And it would still be a prototype that is cutting corners. But it would provide a sufficiently satisfying and meaningful experience for users to stay engaged. Which enough to build an engaged network, which will be enough to build the future platform which, hopefully, will be enough to have the impact on the world that we are all aiming for.

We should have a very realistic roadmap in the next few weeks that will take us where we need to go. This is a project that will have a gradually increasing impact over the next ten to twenty years and if we are successful, we will have offered significant assistance with creating a new global ecosystem for society. I think it is very much worth taking the time to lay a proper foundation, even if this means launching the platform later on. The goal, after all, is the long term impact. At least to my mind.

All this said I think there is a great opportunity here for a deep collaboration that will bring many projects and organisations into our growing ecosystem and onto a common trajectory. To join with us, and for us to join with. But this must evolve from the ground up and find its own balance. Just like any natural system.

Hello and welcome as a Crowdpol Testpilot. Your mission is to assist in testing the platform for functionality and design and to populate the platform… 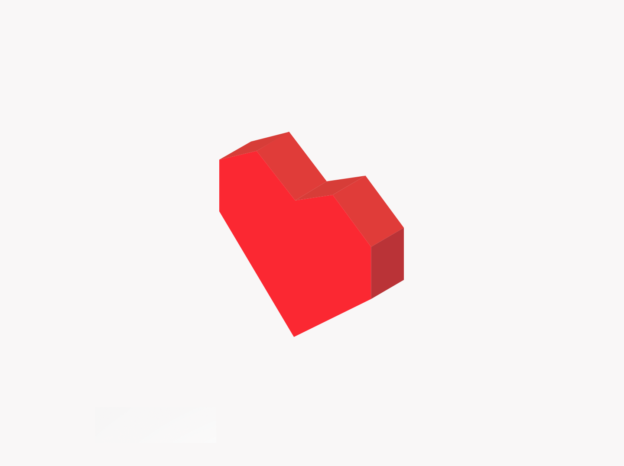 These are but a few of the people and skills we need to make Crowdpol all it can be.  The Developer Do you know how… 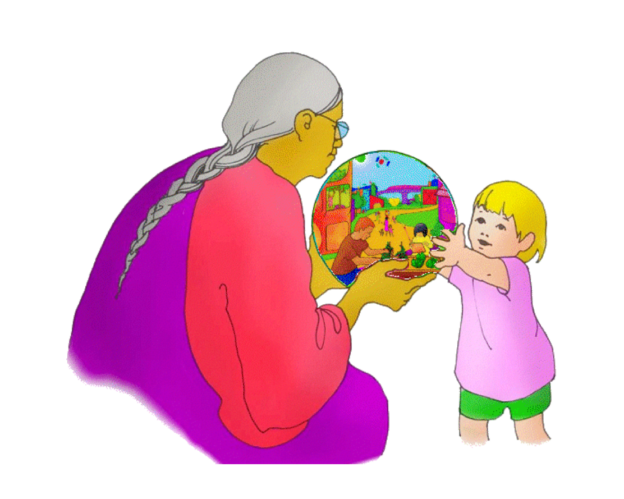 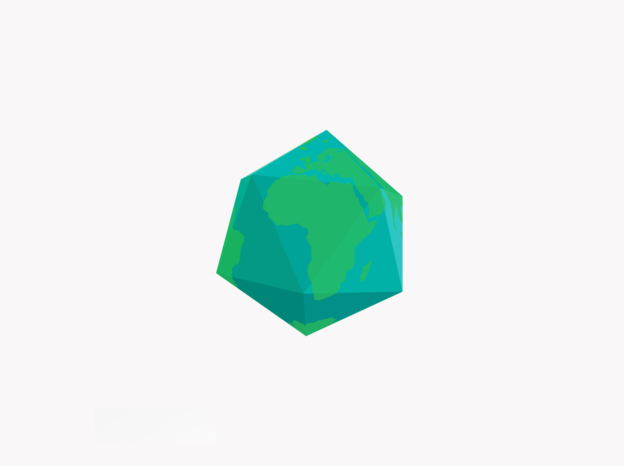 Crowdpol is a social platform that provides tools for changemakers, from crowdsourcing ideas to crowdfunding projects, so you can be exponentially more effective at making… 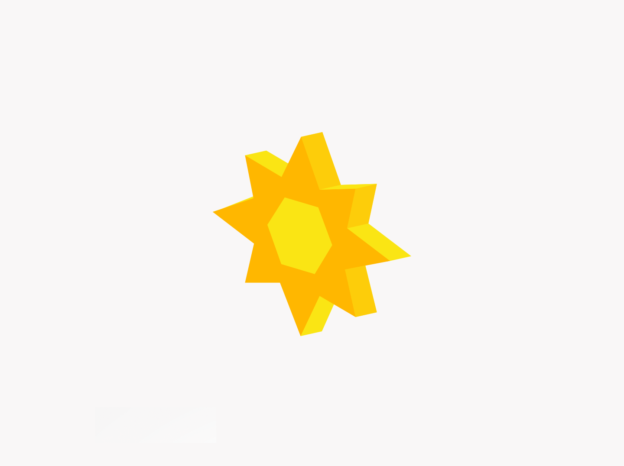 An Inventory of Present and Future Developments on the Crowdpol Ecosystem (With a Little Soapboxing Towards the End) Liquid Democracy At its core, Crowdpol is a…

Nice. Personally, I think what we’re after is a protopia, not a utopia (and the dichotomy between cornucopians and neo-malthusians is a red herring, to my way of thinking). Here’s the difference among types of ‘topias, as I see them (see attached image) – 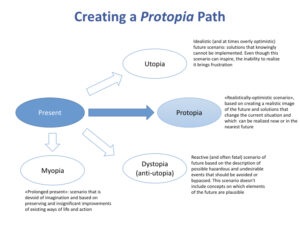 Great graphic. Yes, the protopia is a good model. An achievable template, especially if it is connected to a step by step roadmap on how to be attained. Incremental steps, but clear and in a linear fashion, this small step is needed for the next etc. It is/sounds obvious to us, but in general I find the discourse on where we want to be is too abstract and splintered, focussed on what we don’t want (the dystopia to avoid), rests on too many unverified assumptions and has no clear structure or path (ex: defund the police, but then what?).

Rick Falkvinge made a good case study of the successful methods of working towards a common goal with getting the Swedish Pirate Party into the EU (not a protopia perhaps, but there are correlations). A lot of similarities to what we aim to achieve. I put some notes together here, based on this talk. Some interesting points in this talk about technology, history and civil rights here also.

We need not only a shared vision of a protopia, we need a shared roadmap where we can see what our next step is on the individual level. How can I contribute this in a direct and practical way? If I make new friends and get a sense of accomplishment out of it, all the better. And if I get some kind of recognition from my peers, then great, now I want to up my game!

The 2035 challenge is a good first step. If we could find a way to use AI to sift the collected data and find the commonalities, we could approach a common protopia. Or perhaps the goal is a million smaller protopias that share central components with each other. This would be more in kine with the general Crowdpol design.

“The 2035 challenge is a good first step. If we could find a way to use AI to sift the collected data and find the commonalities, we could approach a common protopia.” Well, one quick-and-easy way for this is to use the articles to create a WordCloud or Wordle. Not really advanced, but it could give a basic gestalt of the main themes.

I was thinking about something like this. I think it could be quite appealing, especially if we can translate it so that people see the connecting words in their own language.

Perhaps something similar could be used to connect us with others who use the same words (like, “You and x share 8/10 top words. Would you like to connect?”) as a playful way to approach new people.

Your mention of Rick Falkvinge made me think of another great Swede – Tomas Björkman. Among other things, he’s author of several books, including «The Nordic Secret», and founder of Stiftelsen Ekskäret – http://ekskaret.se. He’s also a dear colleague and good friend of mine. I see lots of potential synergies and cross-overs with him…

Yes, I know Thomas work well and was planning to reach out to him about Crowdpol. We have some friends in common and I believe David talked to him a while back about the project. It’s matured a lot now and I’d be happy to meet the three of us. I agree that there is a lot of potential synergy there, especially as we move into the “bildung” area and focus on the more private personal development side of the platform. He’d be another great addition to the advisory board.